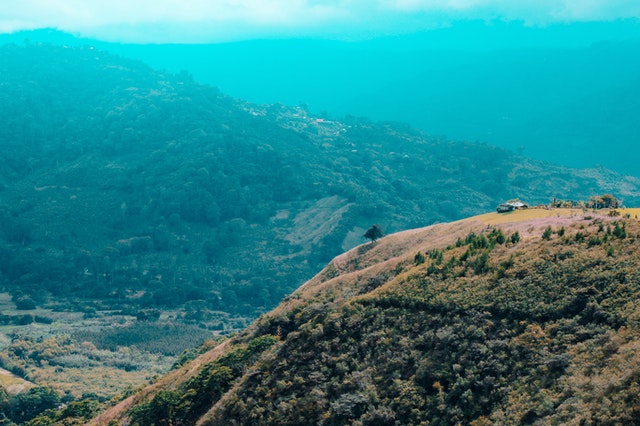 More than 850 species of birds. 600 species of butterflies. Exotic mammals like the three-toed sloth, tapirs, coatis, giant anteaters, peccaries, and jungle cats. No wonder Costa Rica family vacations are mostly eco-tours than beach fun, despite Costa Rica having two tropical oceans to boast of – the mighty Pacific and the turquoise Caribbean waters.

Indeed, Costa Rica is one great place to bring your kids and family with you when you go on vacation. With visit-able active volcanoes, lowland jungles, mangrove swamps, cloud forests, rainforests…. You name it; a Costa Rica family vacation has it!

Plus, it's safe. Costa Rica has the most stable political climate in Latin America. Lonely Planet calls it "Central America's special jewel" and no wonder. With a total land territory of less than 20,000 square miles, over a quarter of which is protected, Costa Rica has national parks which comprise almost 12% of the total land mass.

A Costa Rica family vacation could also mean a visit to the various biological reserves and wildlife refuges where you can get a glimpse of rare species of animals and plants that are found nowhere else in the world.

As the most cosmopolitan city in Central America, San Jose may seem, at first blush, to be no more than a chaotic mesh of cars, buses, buildings, and people – things that the world-weary traveler would not find too palatable. But rest assured that the province of San Jose itself offers a large selection of attractions that are just perfect for a Costa Rica family vacation, including the following:

First is the Monteverde Cloud Forest Reserve, which is an internationally known eco-tourist destination and a favorite among Costa Rica family vacationers. The Reserve is located in the Cordillera of Tilaran with elevation of approximately 1200 m. above sea level. It is one of the top places to visit in Costa Rica with its fine selection of Monteverde hotels that range from economy to more upscale accommodations, such as the Hotel El Establo and Hotel Heliconia.

My Skiing Vacation To Europe 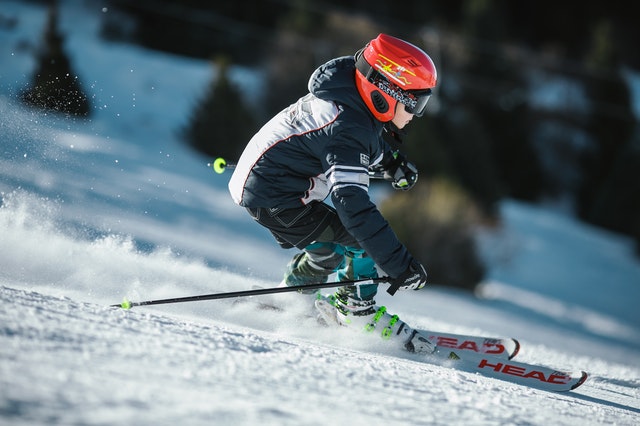 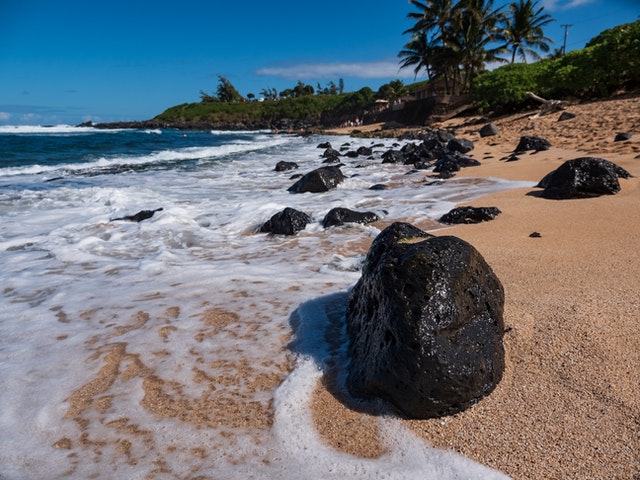 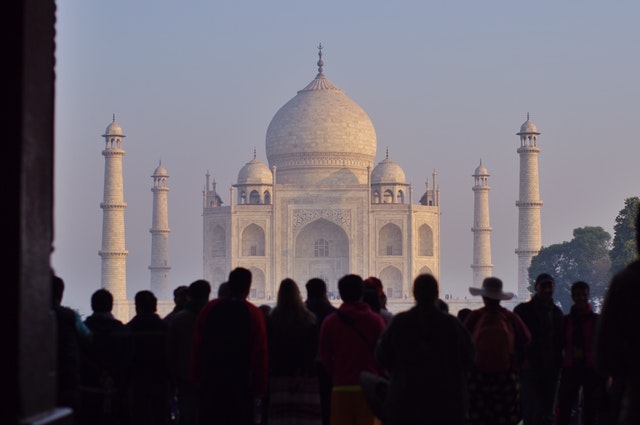 India Travel Guide – You Ticket to Explore the Country 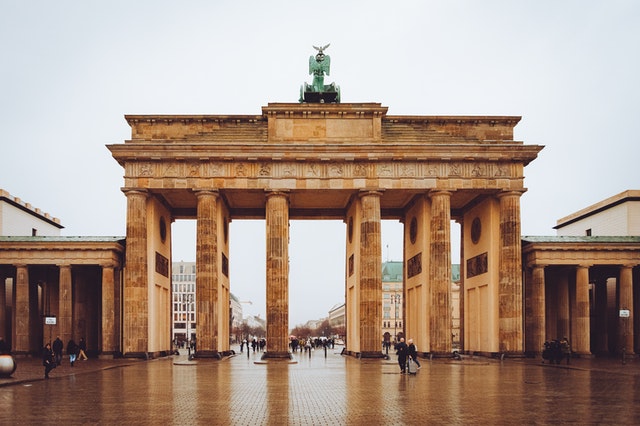 My Skiing Vacation To Europe 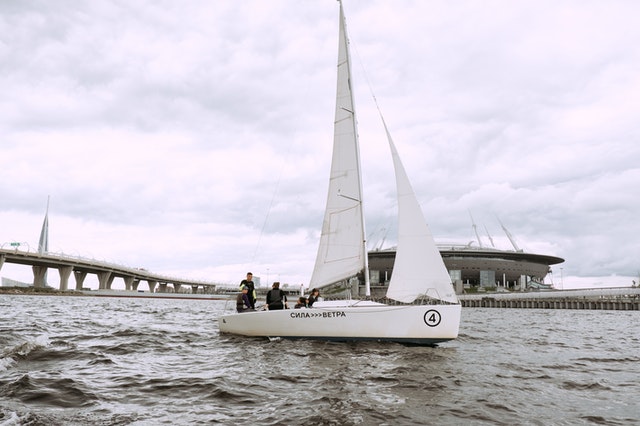 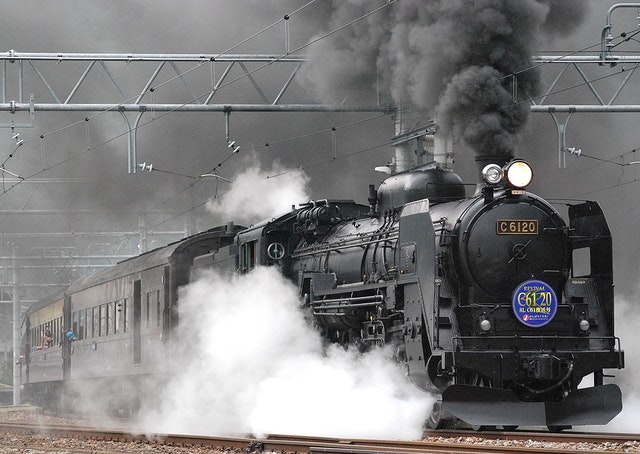 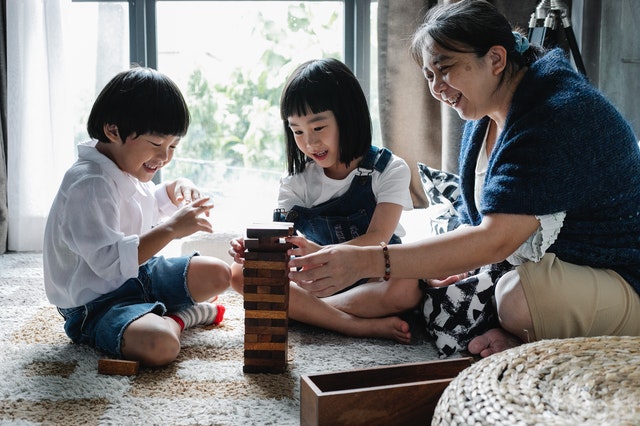 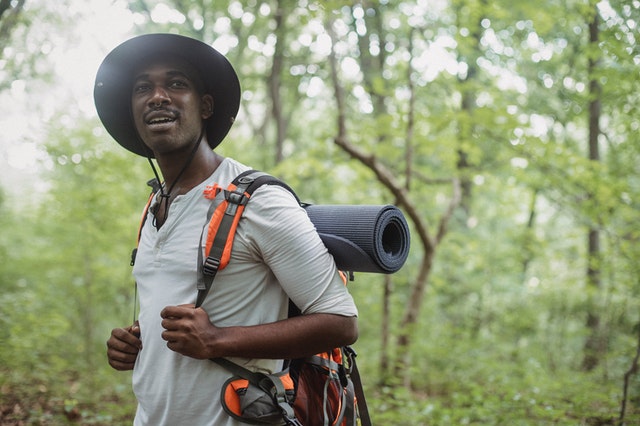 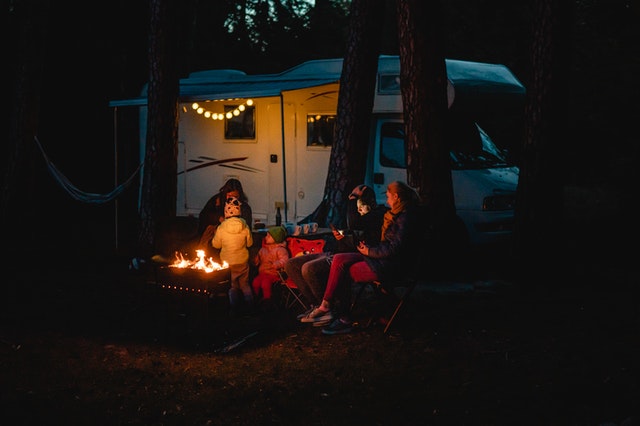 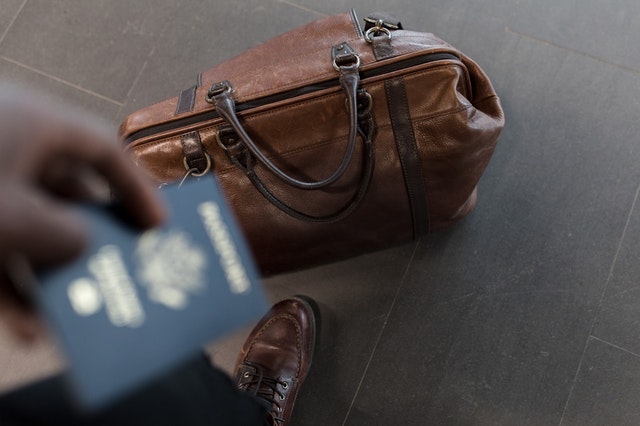 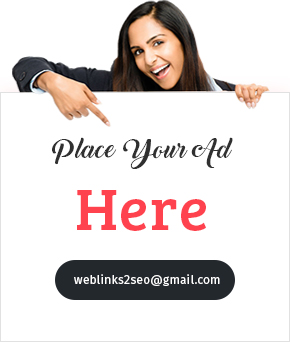 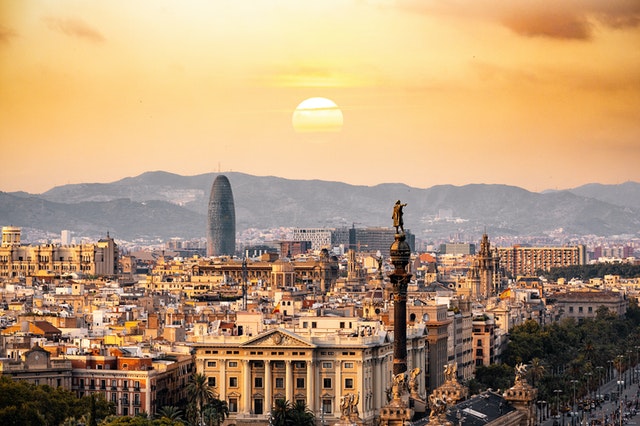 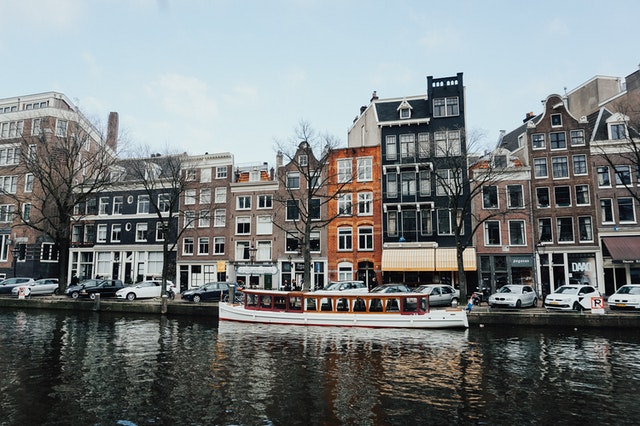 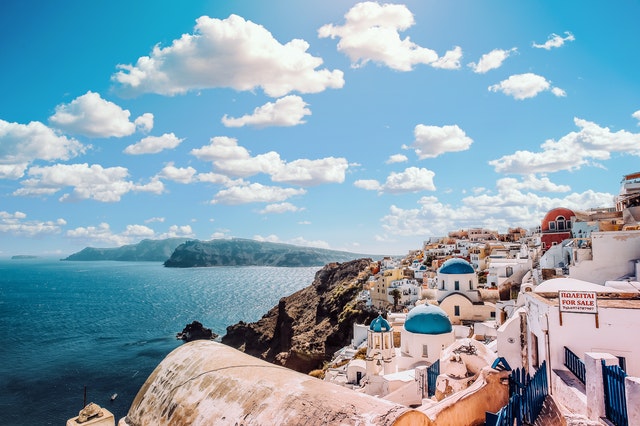 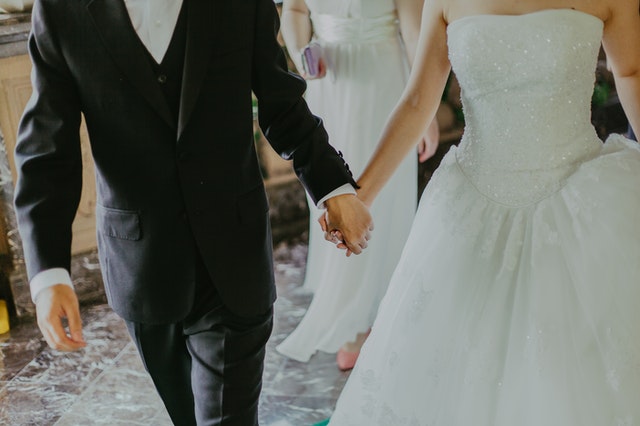 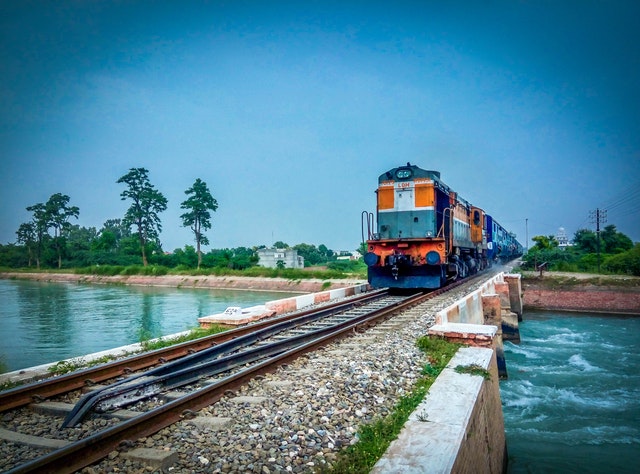 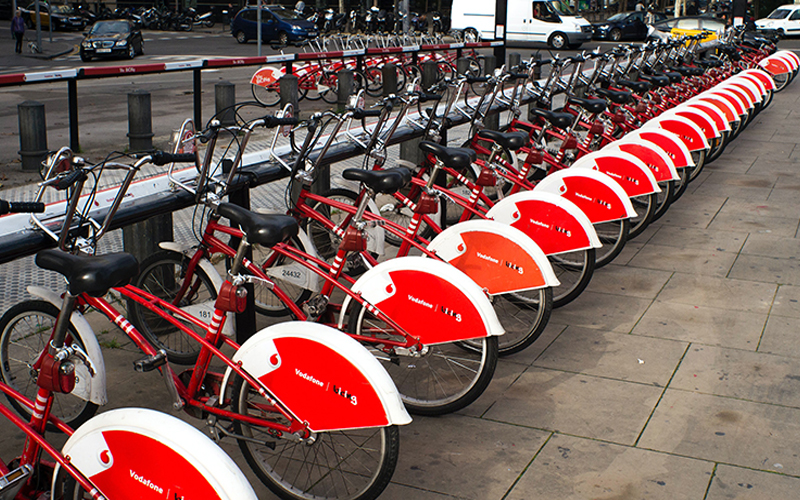